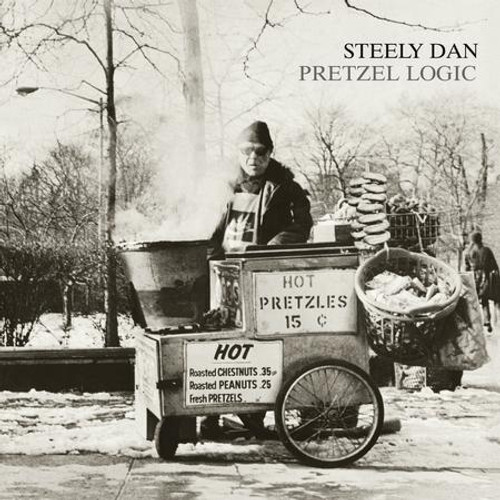 Produced by longtime collaborator Gary Katz and anchored by the massive hit single "Rikki Don't Lose That Number" and fellow standouts "Any Major Dude Will Tell You" and the title cut, Steely Dan's jazzy, gold-selling third album Pretzel Logic (1974) saw the duo regain the commercial footing of their debut with a patented amalgam of sonic perfection, sinuous musicality, and subversive storytelling. Rolling Stone praised the album, calling Steely Dan the "most improbable hit-singles band to emerge in ages."