The Jimi Hendrix Experience - Are You Experienced (Hybrid SACD) 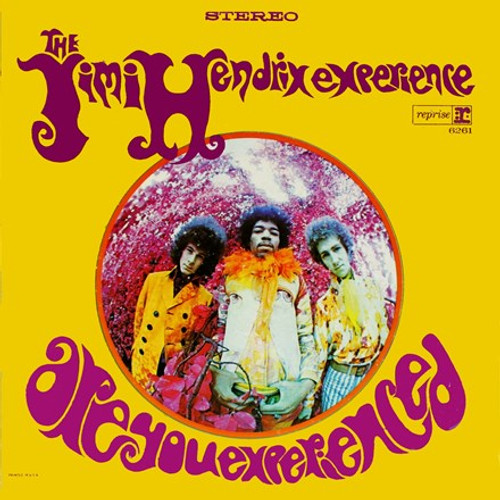 The Jimi Hendrix Experience - Are You Experienced (Hybrid SACD)

Analogue Productions presents Hybrid SACD editions of The Jimi Hendrix Experience's two landmark 1967 albums Are You Experienced and Axis: Bold as Love. Newly remastered by by noted mastering engineer Bernie Grundman from the original analog master tapes, each disc contains both the mono and stereo mixes for each historic title in sensational Pure DSD sound!

"It's a collection of free feeling and imagination," said Jimi Hendrix about his boundlessly influential and still-revolutionary debut album. A touchstone of psychedelic rock, the psychedelic era, and guitar-driven poetry, Are You Experienced remains one of the greatest albums ever released in any genre. Setting an unheard-of standard for what was possible with melodic feedback, rock, jazz, blues, soul, and pop fusion, and otherworldly guitar playing, the set is simultaneously rooted in the classism of the past, currency of the present, and promise of the future.

No guitarist has yet to master let alone catch up with Hendrix's creative vision and many of the most popular tracks from the trailblazing artist's far too short career are here from the psychedelic barrage of "Foxey Lady," "Purple Haze" and "Manic Depression," to the bluesy "Hey Joe," right down to the gentle rocking flow of "The Wind Cries Mary."