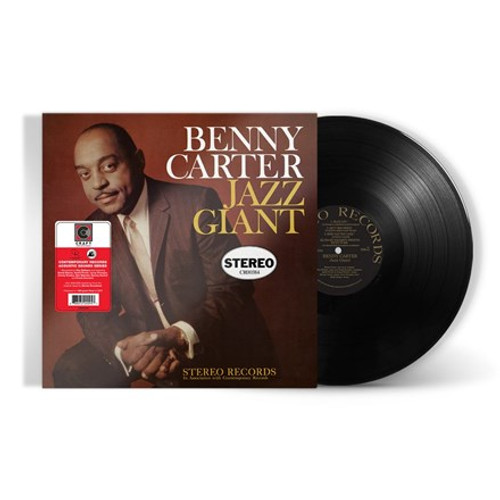 2021 marked 70 years of Contemporary Records, the Los Angeles-based audiophile jazz label that both defined and radically expanded the sound of West Coast jazz. Throughout the '50s, '60s and '70s, Lester Koenig's artist-friendly company released career-defining performances by some of modern jazz's most influential and accomplished improvisers, including Ornette Coleman, Sonny Rollins, Hampton Hawes, Art Pepper, Harold Land, Shelly Manne and Teddy Edwards. In celebrating the history of this essential label and its exceptional catalog, Craft Recordings is releasing a variety of content throughout the coming year.