Price Now $189.99
Was
Was
Save $0.00 (0%)
This product is not eligible for further discounts.
Questions and Answers
Availability: In Stock
This item is in stock and ready to ship. Depending on the time of day when you place your order, it will ship same day or next business day. 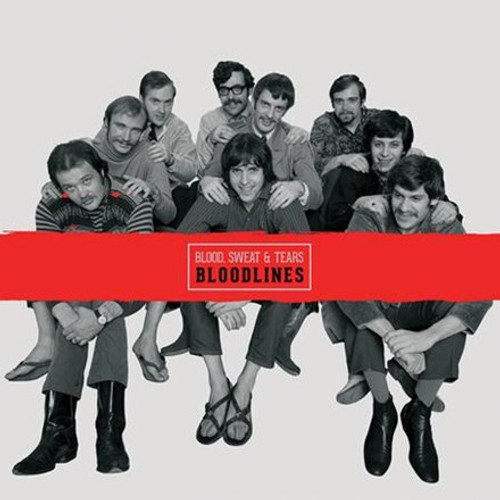 Be alerted when Blood, Sweat and Tears - Bloodlines (200g 33rpm Vinyl 4LP + Booklet) is back in stock