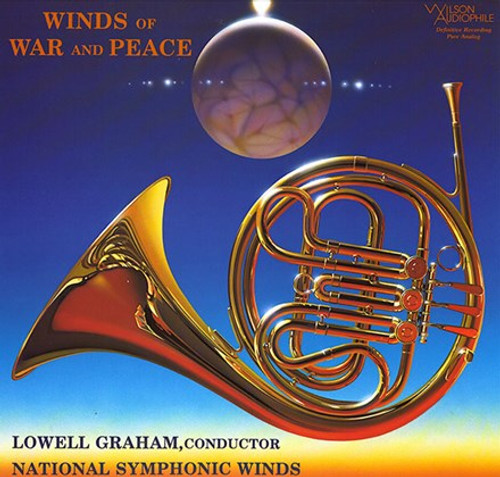 Liberty Fanfare was composed for the centennial celebration of the Statue of Liberty in 1986. This fanfare set the stage for one of the most spectacular celebrations in America‘s history. Composed in 1943, Commando March represents Barber's first band work. Written in a quadruple meter, the composition utilizes the constant contrast of dotted and triplet rhythms while the melody is presented four times in different orchestrations. Festival Fanfare March, the third in his series of fanfare marches, received the Ostwald Award in composition by the American Bandmasters Association in 1973. It is a work that is technical, bright in color, and effervescent in spirit.

Victory at Sea was among the most watched and respected television series in the history of that medium. Richard Rodgers composed the music for the twenty-six half hour episodes. Robert Russell Bennett, the unsurpassed arranger of the time, arranged the music giving it the color and feeling that matched the pictures. Thus we have thirteen hours of music that captures the emotional dimension of war at sea. This arrangement by Bennett samples highlights from those episodes, communicating that which neither camera or word could convey.