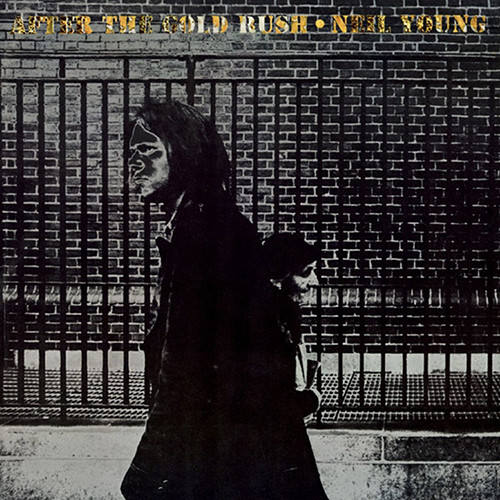 Mastered from the Original Analog Tapes and Pressed on at Pallas: Audiophile LP Pressing of Neil Young's After the Gold Rush Among the Best-Sounding Records You Could Own

The second of three consecutive masterpieces Neil Young recorded between 1969 and 1972, After the Gold Rush captures the vibes, emotions, and cautious optimism of the era better than any album of its time. Moreover, it contains a host of impeccably written and performed songs that transcend the period and stand as an inextricable part of the American conscious.

Recorded at Young's Topanga Canyon Ranch and featuring backing from the legendary Crazy Horse, the then-unknown prodigy Nils Lofgren, and several other friends, the 1970 album embraces many of the seemingly artistic contradictions and eccentric diversity that have made Young peerless. The title track, a devastatingly gorgeous balladic meditation on the 60s and a warning of what may come in the 1970s, proved prophetic. Every other song is equally spectacular and significant.

The bristling whip-crack of "Southern Man" furthered Young's no-holds-barred political commentary and prompted a response song in the form of Lynyrd Skynyrd's "Sweet Home Alabama," an anthem that its target praised. The country heartache of "Oh, Lonesome Me" simultaneously plays off and into the romantic spirit of the uplifting "Don't Let It Bring You Down" and the exuberant romp of "When You Dance You Can Really Love." In one swoop, Young and company traverse the Heartland, Southern plantations, Appalachian valleys, and Los Angeles hills.

Remastered from the original analog tapes by Chris Bellman, overseen by the artist himself, and pressed at Pallas, After the Gold Rush now sounds better than ever. Young has never sounded so immediate, detailed, rich, or present on a studio album!