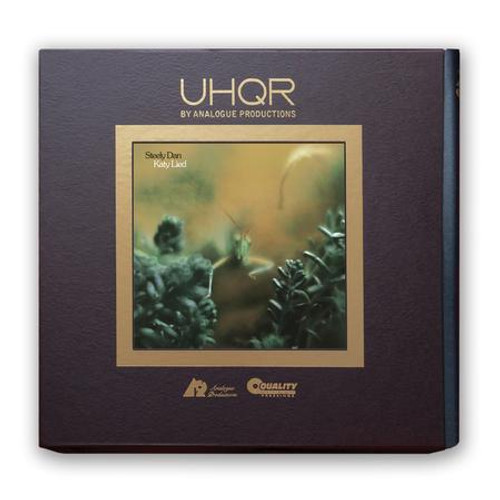 1975's swing-pop perfection Katy Lied, Steely Dan's fourth studio album, was certified gold and peaked at No. 13 on the U.S. charts. Highlights include the signature cuts "Black Friday," "Bad Sneakers" and "Doctor Wu," and it marked the first appearance of singer Michael McDonald on a Steely Dan album. Pitchfork notes, "(Katy Lied) captures Steely Dan in the thick of it all, still hungry and energized by their early burst of creativity but not taking anything for granted. Before Katy Lied, Steely Dan was a rock band, but this is the record where they became something else."